Kamchatka is one of the world’s most spectacularly tectonic landscapes, the peninsula, which pokes out into the North Pacific, riven with rivers, gorges and mountains. The peaks run like a shifting, living backbone down this remote land in Russia’s Far East. It’s a landscape so alien it seems impossible that people could exist here, in this wildly beautiful back country sandwiched between a constant, grinding paradox of freezing winters and molten lava.

Yet this close to the Earth’s core, there is a strange alchemy: the same fires that can destroy everything in their path also sustain life here. Bears, birds and fish abound, unhindered by human encroachment. Hot springs bubble up through the ground, feeding tropical blushes of green. Boiling geysers burst into the air, like shooting stars.

There are people, too, lured to the stark outlines of Kamchatka’s volcanoes. In summer, they reap the rewards of the fecund soil, when the forests are richly carpeted in mushrooms and berries. In winter, these same people ski in the shadow of Kamchatka’s groaning, grumbling giants.

Derek Henderson’s Kamchatka photography exemplifies the contradictions of a landscape that constantly threatens even as it nurtures the lives it shelters. 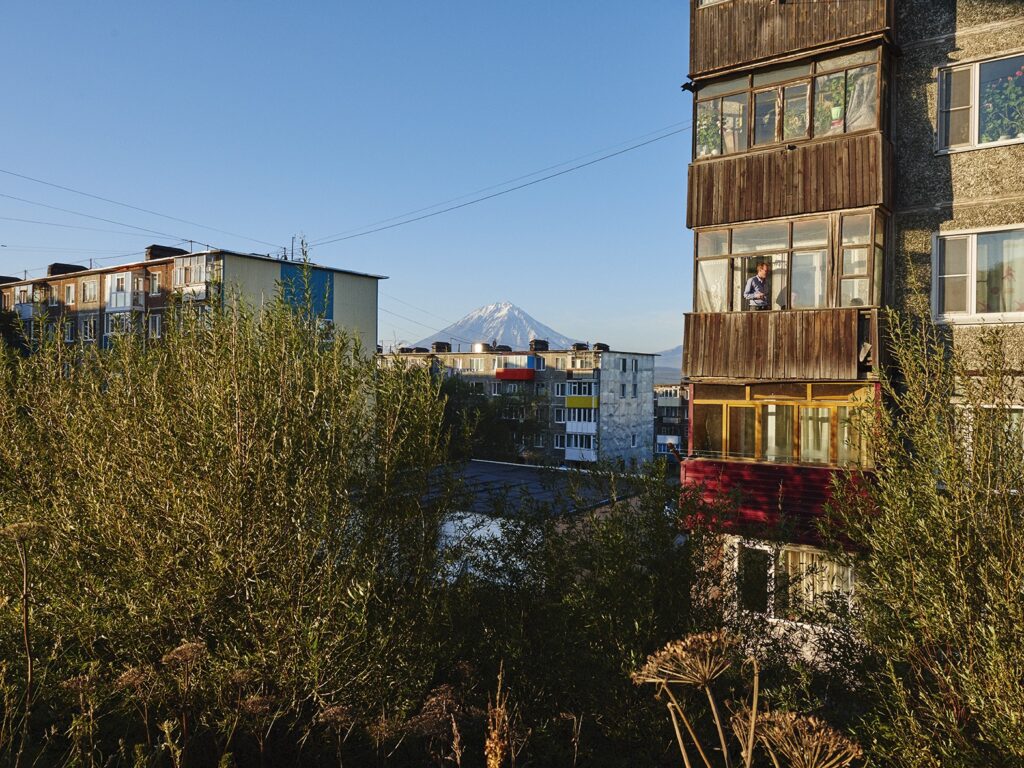 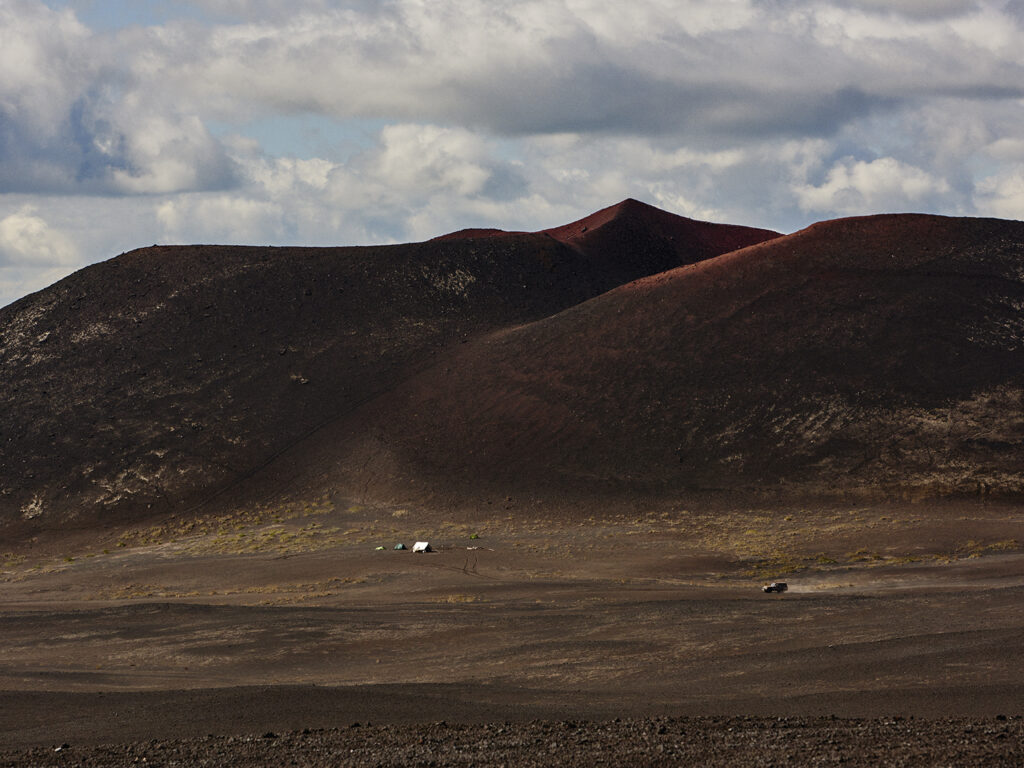 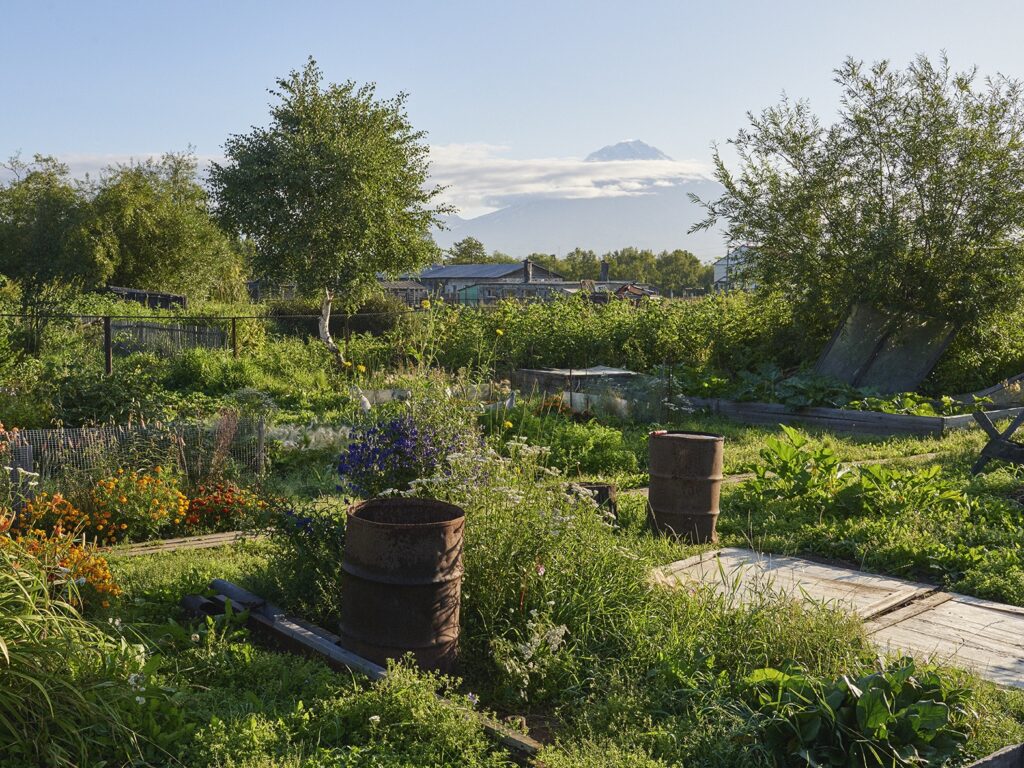 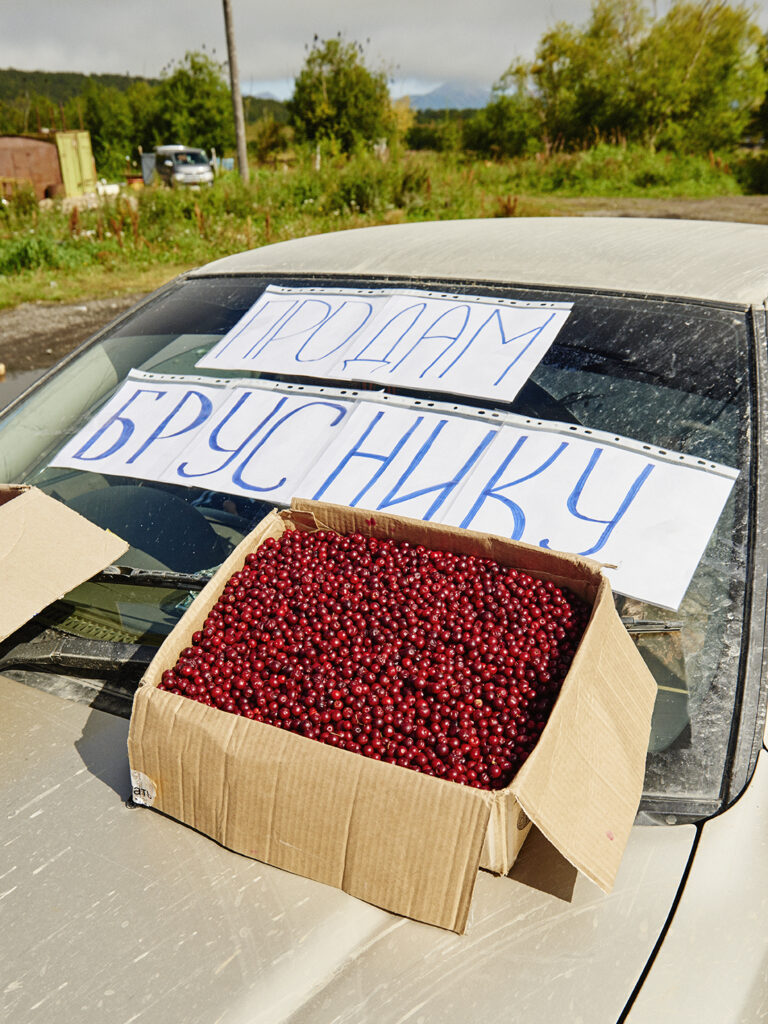 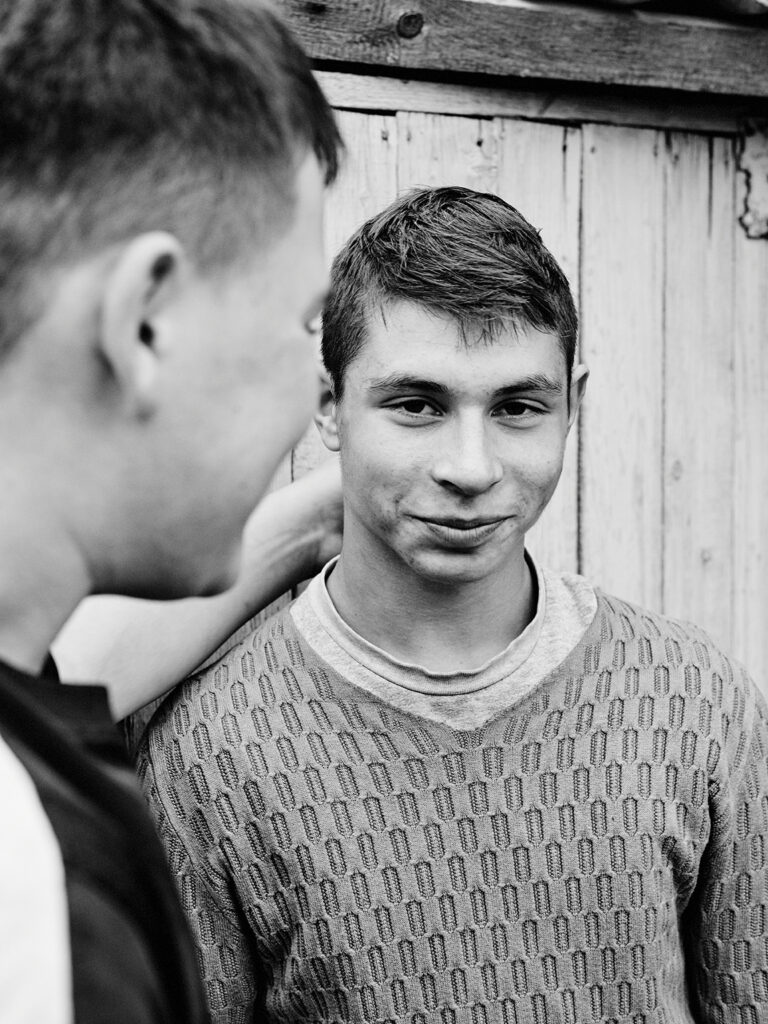 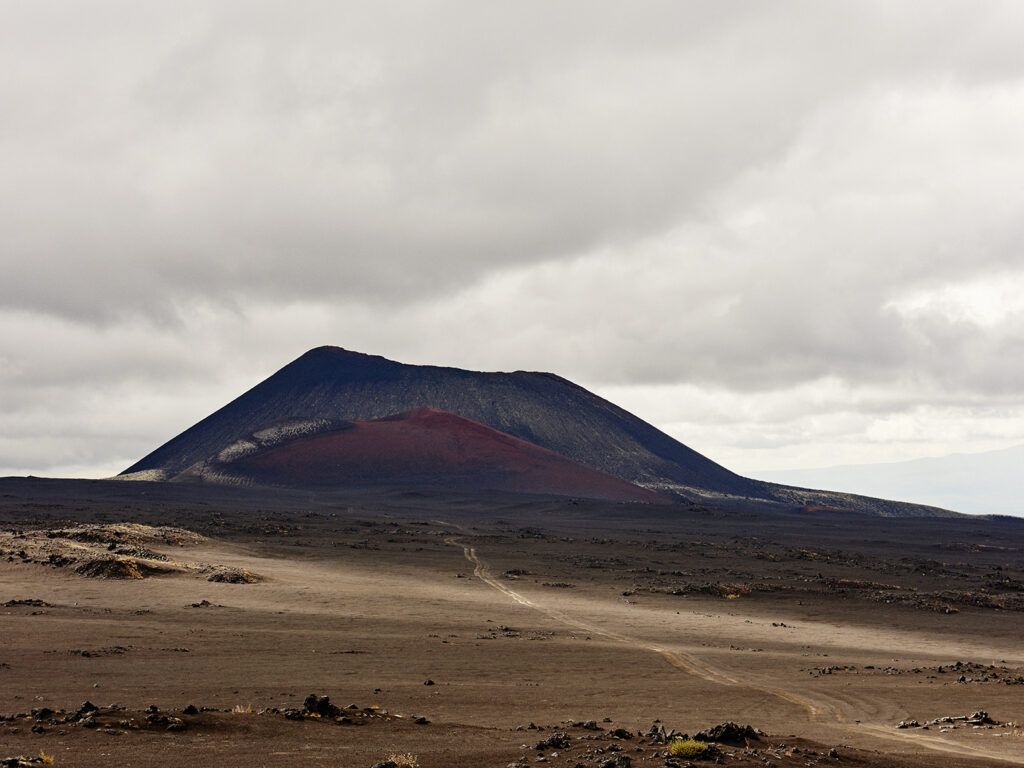 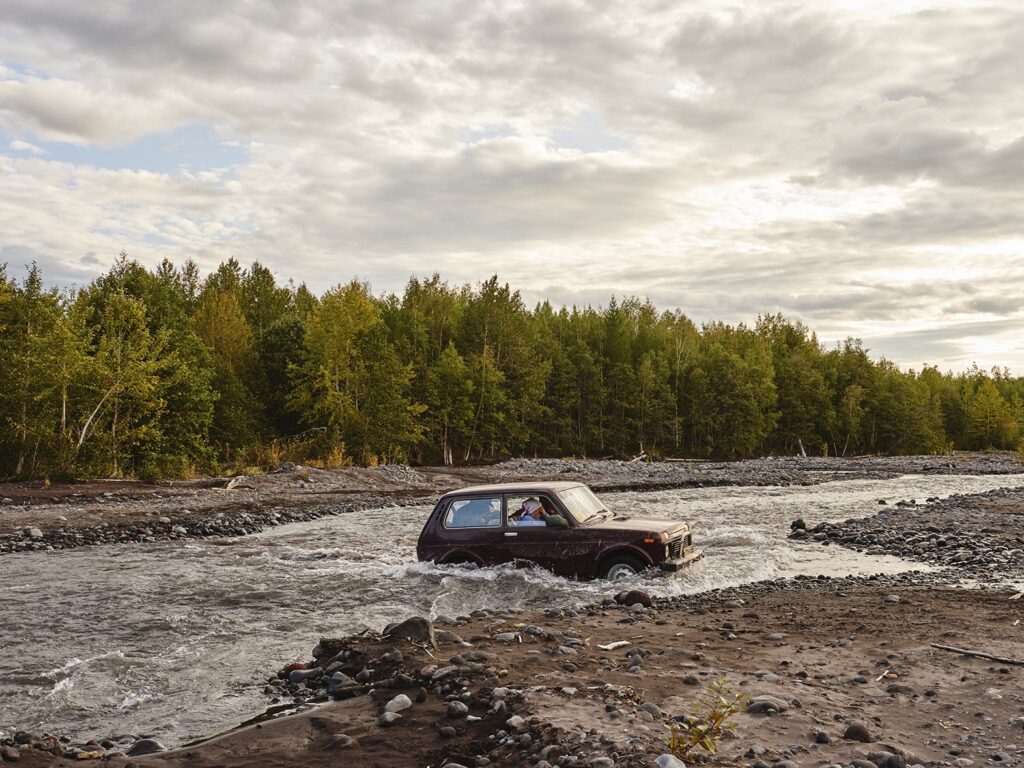 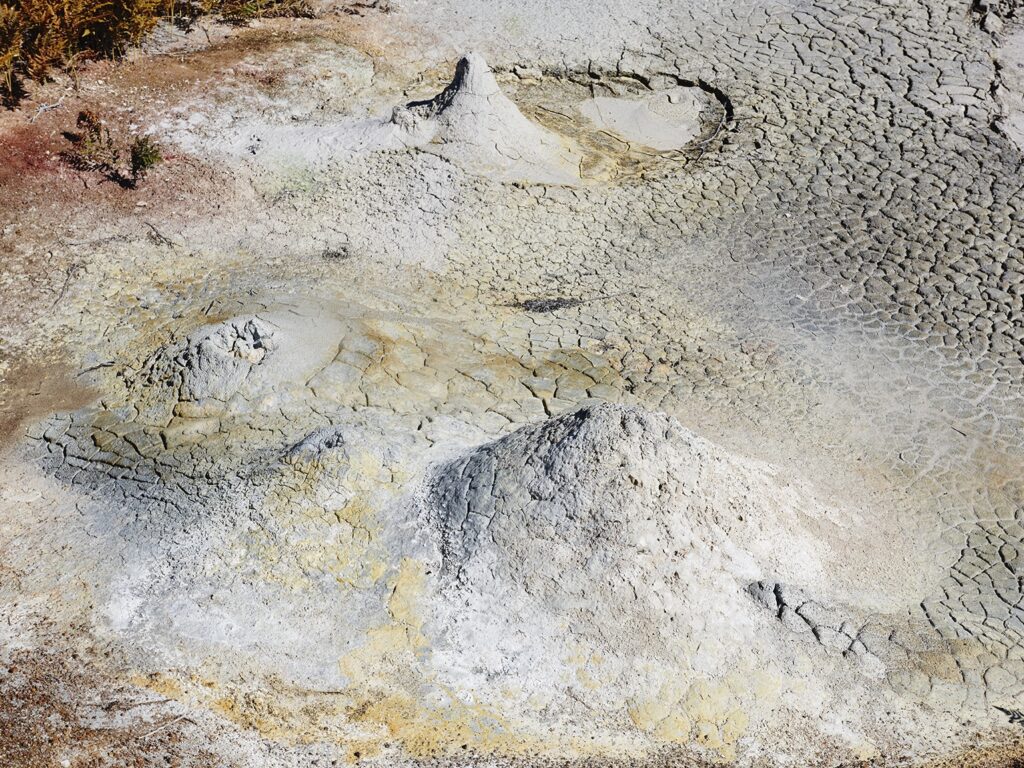 The mountain of grief that wears us down, and the summit of grief we hope to reach to make our way out of grief, or to be reconnected with the one we... 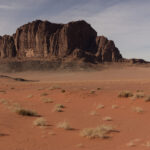 THE BREATH OF THE SAGE

The Dao is the hidden force that connects all things. Daoists believe when the mind is emptied of thought, emotion and attachment, clarity arrives. Only then does the ultimate nature of reality, empty...

I went to the volcano at dusk and watched a guard in a fluorescent vest move the orange safety cone every time the lava birthed forward. That is how lava... 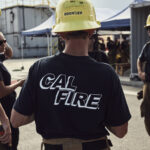 Nestled between the Sierra Nevada mountains and California’s capitol, Sacramento, lies a little town called Ione, California. With historic ties to California’s Gold Rush in the 1800’s, Ione has always...