Xiye Bastida is a teenage climate activist based in New York City. She is one of the lead organizers of the Fridays For Future youth climate strike movement. Born and raised in Mexico as part of the Otomi-Toltec indigenous peoples, she sits on the administration committee of the Peoples Climate Movement, where she brings the voice of youth to existing grassroots and climate organizations.

Xiye: I am one of many teenagers who want to change the world. I am doing a lot of local work when it comes to organizing small and major actions, from climate strikes to lobbying sessions. In parallel, I run a Youth Activism Training Program in which I train youth on the basics of activism. I am confident about the impact that young climate activists can have on public debate and culture. Ultimately, the youth are realizing that we have a voice that we can use to ensure that we have a stable and healthy future, and we will not stop because climate activism is our way of life. 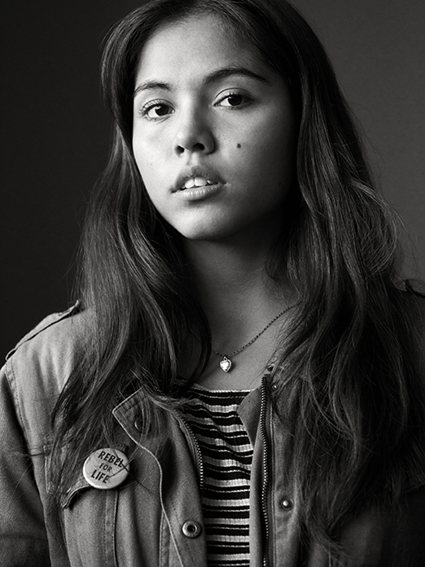 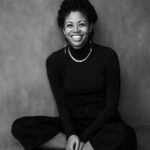 SOMETHING BIGGER THAN THEMSELVES

Call them power shifters, or empower-ers, we spoke with 30 New Yorkers, who are raising consciousness through Activism, Beauty, Fashion, Food, Holistic Health, Innovation, Movement and Sound. The brands and...