Feminist Filmmaker Erika Lust utilizes two powerful creative forces as a pornography filmmaker: eroticism and empathy. The balance of the two are the invisible power engine of the systemic change she is creating across the world of porn—and she is just getting turned on.

When I was a preteen growing up in Central New Jersey, we had basic cable, which meant premium channels like HBO and Cinemax would come through scrambled. Late at night, I would sneak down to the television set in the living room, lower the volume all the way, and point the remote control at the higher channels to try and catch a glimpse of the scrambled softcore porn that would aired after midnight. That’s definitely a breast. He’s grabbing at her. They’re kissing. What’s that moaning? Who is that other woman? Disambiguated body parts flickered between the waves of TV airwaves, waiting for me to decode, and do what? I wasn’t sure.

Erika wanted to be turned on, feel her arousal grow, radiate from her mind to her heart to the warmth of her navel and further below. But instead, as the movie began, disappointment set in. The images she saw once again seemed distorted: “a woman, blonde, skin tight dress, watermelon breasts—women as objects fulfilling male desires.”

“I liked the feeling that my body was awake and things started to happen inside of me,” she said, “but at the same time I didn’t like what I was watching. I didn’t really like the style of it, the cinematography, the characters, the situations, so many things were not suitable for my mind.”

So, in the late ‘90s, after moving to Barcelona, she set out to change that. Erika decided to create her own adult films and bring a feminist and inclusive perspective to her films and then the crowdsourced xConfessions community she later launched.

The jury seems to still be out on that one. When I told people I was writing an article about a feminist pornorgraphy filmmaker, I could sense their discomfort. Which was it? The feminism or pornography? I asked. Most blushed or demurred. One friend said, “Sounds like an oxymoron.” 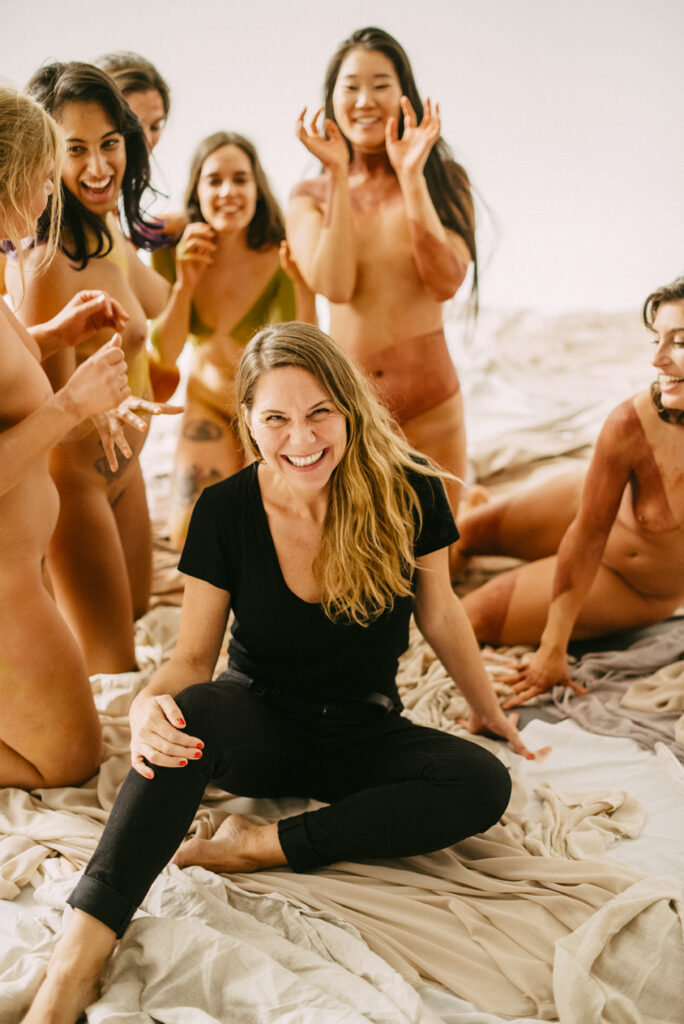 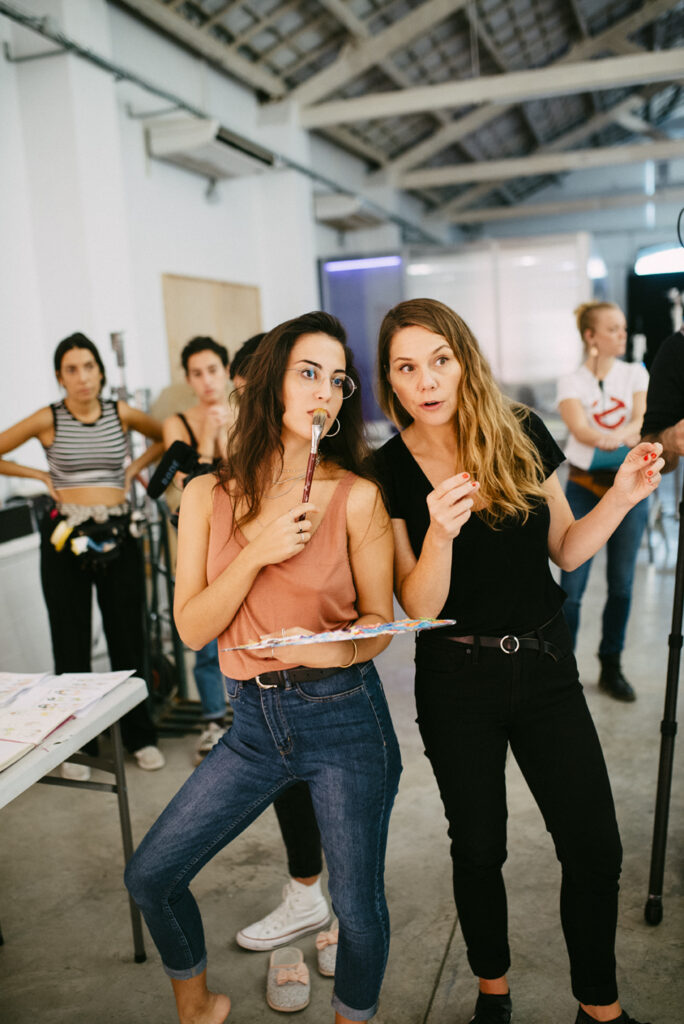 So when she set out to make her first film, she understood that connecting her audience to the emotions involved in eroticism is a key component to chipping away at that stigma and getting her audience aroused.

In one scene the group sits around a fire pit talking about their sexual preferences, proclivities, and boundaries. They reminded me more of my theater geek friends in high school—silly, flirtatious, and comfortable in the spotlight—than people preparing to have sex in front of a camera for money. “You have to take into account everybody and their needs and safer sex, boundaries, personal boundaries, and those of others,” starts Theo Meow, a slim Berliner with a bushy pop of hair styled in a cropped mohawk, who performs in porn and makes films themselves. “Rough sex that includes face slapping, hair pulling, grabbing me, but no pinching, remember no pinching,” Finn Peaks, who sports a blonde pixie haircut and a slight, androgynous figure, listed her sexual preferences. “I’m also quite shy today, so if you want to take the initiative, you’re welcome,” adds Candy Flip, a psychology grad who joined the Berlin porn scene as a performer and filmmaker post-graduation. What stood out to me was the patience, acceptance, and inclusive nature of each participant, enjoying laughter, connection, and flirtation—an intimate foreplay shared before clothing comes off. This kind of conversation takes place on the sets of her own movies, according to Erika. She introduced the role of an “intimacy coach” on her sets, someone who is charged with helping to facilitate a space of emotional connection, safety, and communication. That communication helps the performers and the filmmaker herself. “It’s not only, you know, putting a couple in a bed and having them having sex and that’s it,” she said.

This idea of inclusion and diversity is so key to her offerings, whether of her own creation of that of her community of pornographers. Erika said she purposely grouped an eclectic offering of films on her site for her audience so that they may stumble upon different genres and tastes, educating them by opening their realm of experience and mind all at once. “I love my broccoli and my molten lava cake. I love when I receive an email from a typical heterosexual man writing to me saying, ‘I would never have watched like a gay film that would never have occured to me, but then . . . I watched it. And surprisingly enough, I liked it!’ That really makes my day,” she said.

Carla Zanoni is an award-winning journalist, writer, poet, and digital media strategist. She leads audience development at TED and is a former masthead editor at The Wall Street Journal. She lives in Upper Manhattan and is working on her first book, a memoir.

Johanna Enough isn’t your typical professional dancer. She is natural, honest, and real. This may be why her videos are so popular. In some she wears full makeup and costume—looking like a true... 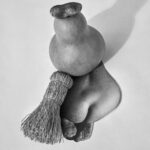 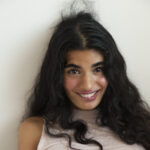 For when you need your glow to shine just a little longer through the day (or night): Cleanse the skin with OSEA Ocean Cleanser. Massage in a drop of DETOX MODE...