I grew up an athlete, but not a runner. Yeah, I ran sprints. For punishment. Never distance.

It wasn’t until I left college, left organized sport behind, and was looking for a new way to stay healthy and make friends, that I decided to give running a real go. And it was hard. At first it was mental. It was boring, monotonous, slow and it felt like anyone I knew who ran was already good at it and not on my level. Then it was physical. My knees hurt, my hips started to ache, and my toenails began to protest. I was tired and hungry and uncomfortable. And that’s when it became mental again. It wasn’t getting any easier despite doing everything “right” – sleeping, eating well-ish, warming-up. I just could not get it together. It was frustrating because I hadn’t run up against many activities in life that I couldn’t just will myself to be relatively good at. Despite the physical and mental grind, I stuck with it out of sheer will to stay fit on a budget. While I possess many unflattering personality traits, I was also gifted with some that I’ve put mostly to good use. I am driven, competitive, disciplined, tenacious and focused. In hindsight, Running and I should have hit it off from the very beginning, but I expected too much from a sport I hadn’t fully committed myself to. Running was testing me. It breaks you totally down before it shows you signs of its ability to lift you up. Perhaps this was the first and more important lesson running would teach me – a run is no different than any other experience or relationship – the more you put in, the more you get out.

So I decided to go all in.

I became a student of the subject. I listened and learned from others who knew more than I did. I participated in the culture. I set my own goals and began to prioritize progress. I trained and I raced. I forged friendships and built a community. Running became part of my routine. And routine promoted self-reflection. I became acutely aware of how I was feeling. Good, bad, light, heavy, fast or slow. Miles became meditation. Fatigue and boredom became powerful tools for thought. Who am I? What do I care about? What do I stand for? What do I stand against? Who do I want to spend my time with? What makes me feel happy? What makes me feel depressed? Where do I want to go? And who do I want to be? Over time, and without real intent, running began to transform me. I further shaped my value system on runs. I have run through some really hard shit. Anxiety, loss, depression and heartache. Rain, humidity and irritable bowels suck too (and these are real running problems), but the point is you train yourself to keep going despite it all. And with every step, the road ahead becomes easier to see. What I realize now is that the focus, discipline and love I have invested in this pastime has been enabling me to quietly amass clarity and a cool, calm confidence that I tap into on the daily. And on race days.

Let me tell you about the 2017 Berlin Marathon. These 26.2 miles became a catalyst for significant change in my life. I ran the best race of my life…and then I quit a job and a workplace that I loved. It was time to seek out new areas of growth. Looking back, I had used the many months, and hundreds of miles leading up to that particular race to wrestle with the fear, frustration and future possibilities that I had been coping with and had been weighing me down on a daily basis. Training runs served as a safe space for me to confront my feelings, devise various plans and visualize outcomes. Leaving colleagues, friends, meaningful work, and a workplace that molded me in large part into who I am today was incredibly scary and hard – but it became so clear it was time for change if my goal was to continue to progress, develop, empower and learn in an environment that felt healthy and positive. It was time to go. The fact that I had visualized many (if not all) of the paths forward, gave me tremendous courage and confidence to take this bold step. It enabled me to face difficult conversations with those I cared for deeply, those I would be leaving behind, as well as confront those who were cultivating a culture I no longer wanted to be a part of. I had been battling, pushing back and fighting this energy for so long, I was exhausted – but the run enabled the clarity of vision to see there were alternative routes to my destination.

I know where I am headed, and I’ll decide how best to get there – following my intuition and gut. Of course, there are detours and bad days filled with self-doubt, regret and negativity. I still get lost and the anxiety sneaks back in. But I do not despair. I fall back on my routine and find myself again out on the road, feeling alive with every stride.

Running is hard. But not running sucks.

Nikki Neuburger is the Chief Brand Officer at Lululemon. Priorly, she was the Global Marketing VP for Nike Running. Nikki graduated from Oregon State, where she was a Division 1 athlete. 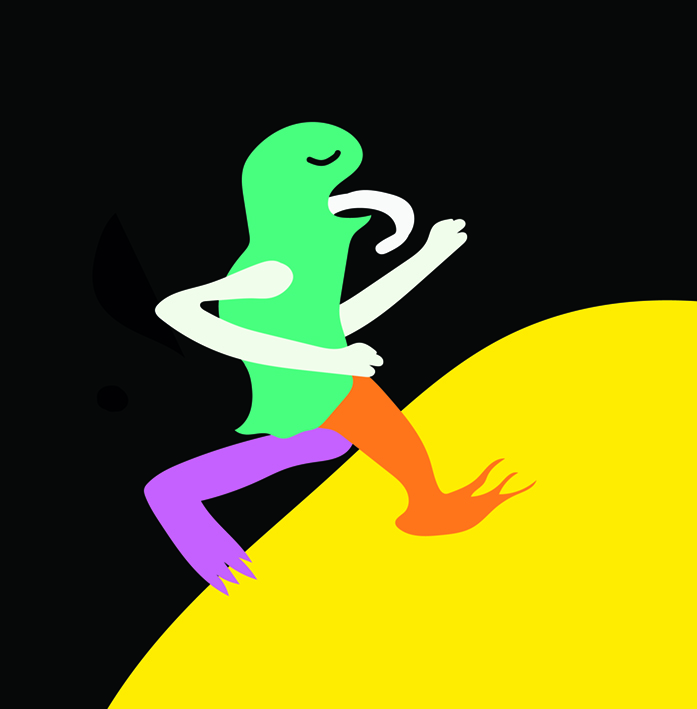 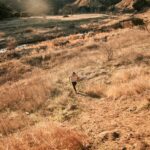 When you’re running, you’re constantly moving from one place to the next. If you do it right you can find that stillness, you can just coast, no longer just putting... 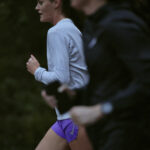 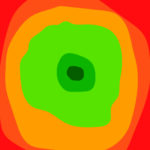 The go-to technique for opening the heart chakra among Buddhist practitioners is metta, or loving kindness, meditation. The practice begins by offering loving kindness to ourselves and then extending it outward to a loved one; a... 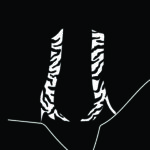 You may think that grief is only about the loss of a beloved person or companion, but grief can be about anything. You can grieve the loss of a job, an apartment, a relationship...